In spring 1969, just as the last Riley rolled off the production lines, a handful of Riley Register members in Northern Ireland met to share information on scrapyards where old Rileys might lie and exchange tips on local firms which could provide services. They organised a morale-boosting run that October, which attracted a photographer from a Belfast motoring weekly. Soon enquiries rolled in from distressed Riley owners keen to join the group. Numbers quickly became so big that in January 1970 a meeting decided that we must institute something a little bit formal (but not too formal!).

The first idea, for a local Area Section of the Riley Register, did not suit the general feeling, for we wanted to embrace the post-War RM cars, which the Register excluded and which were almost equally endangered. The Riley RM Club had only just started up a few weeks previously and had an unknown future. The Riley Motor Club was in a parlous state, having lost its factory backing with the end of Riley production, so we decided we must go independent as The Ulster Riley Club, inviting local owners of all pre‑1957 Rileys to join. Ignoring the post‑1957 Rileys was simply recognition that owners of those cars were still catered for by British Leyland dealerships, and would share few interests with us. When those later Rileys became an endangered species too, the Club’s constitution was widened to embrace all Rileys. Members are still of course encouraged to join one or more of the ‘Big Three’ Clubs which provide services beyond the power of a local Club. The emphasis has always been on events for the family where friendships are formed and help and information shared.

Now almost 50 years later, amazingly the outlook for Riley owners both in Ulster and worldwide looks brighter than it did in 1970. The doomsayers, of whom there were plenty in those days, have happily been proved wrong. We celebrate our good fortune and are grateful for the years of fun and friendships at home and overseas that Riley ownership has given us. 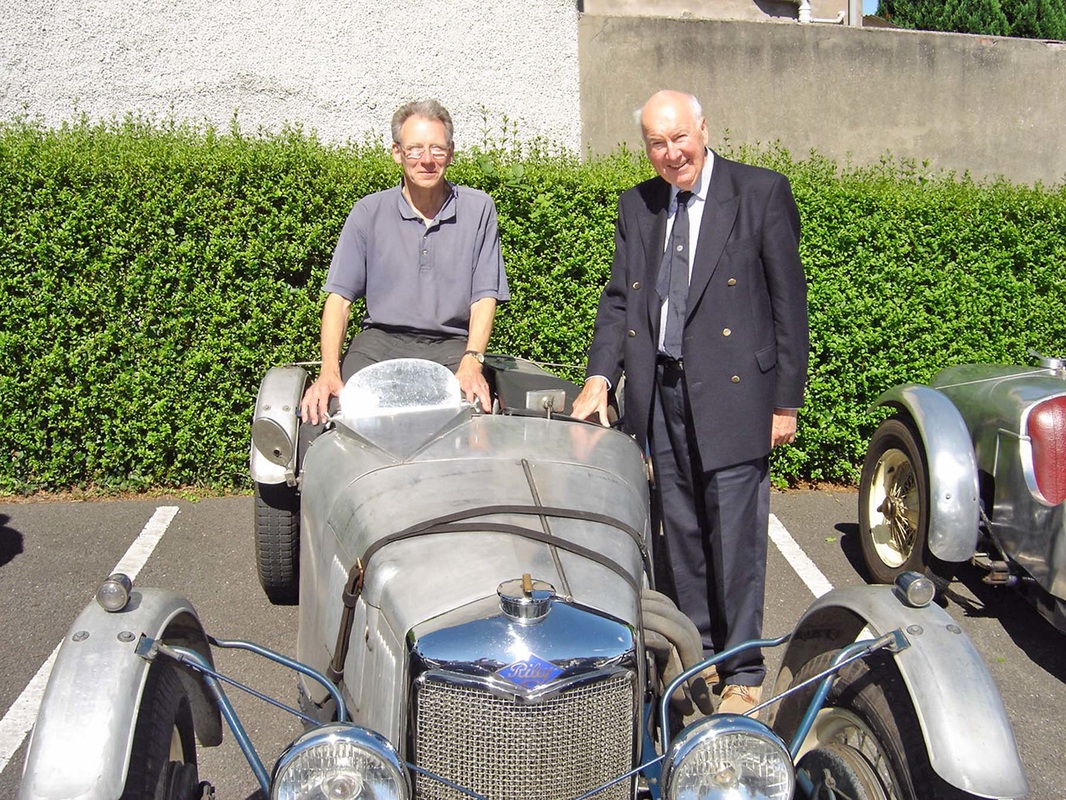 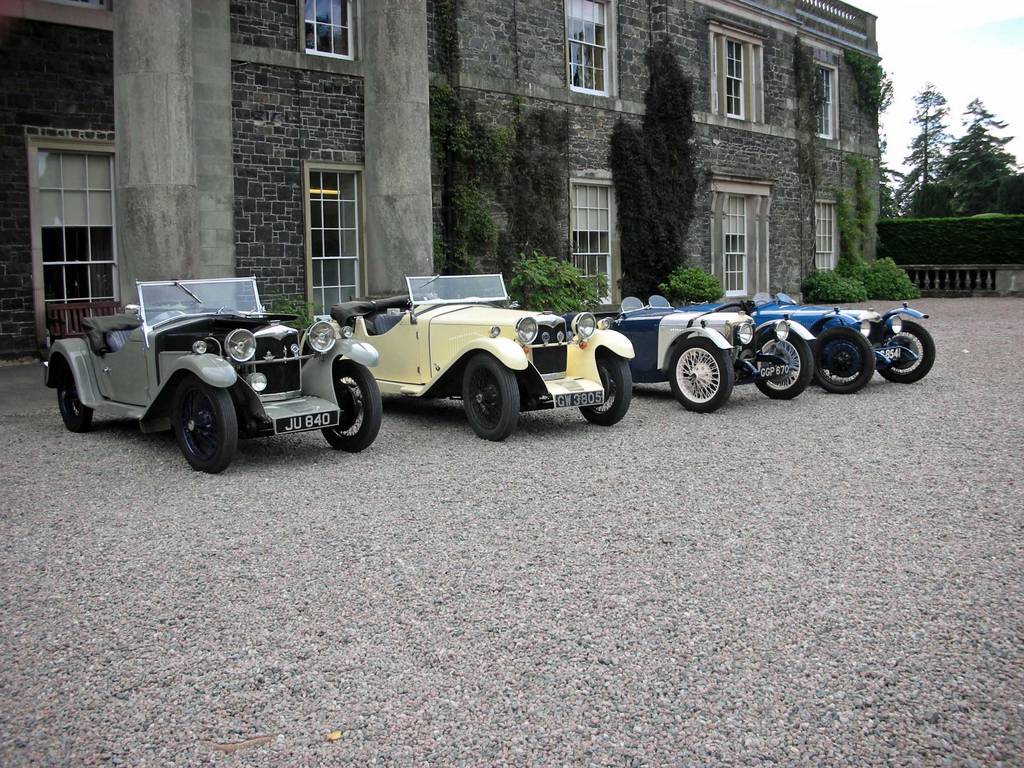 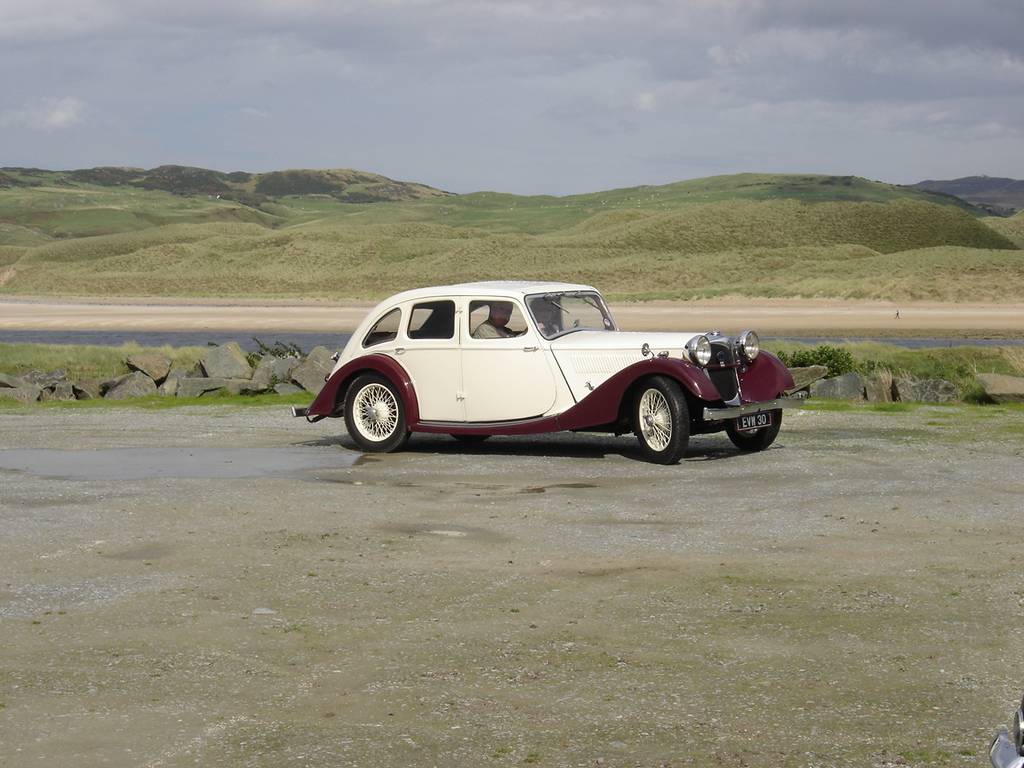 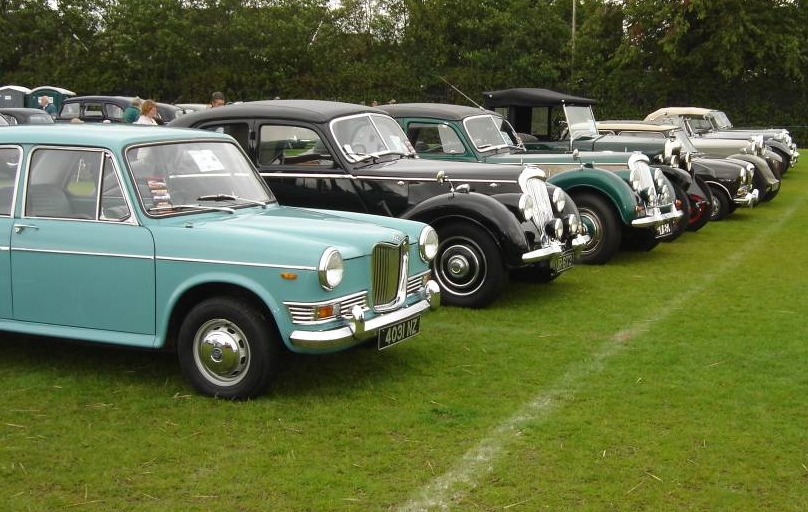